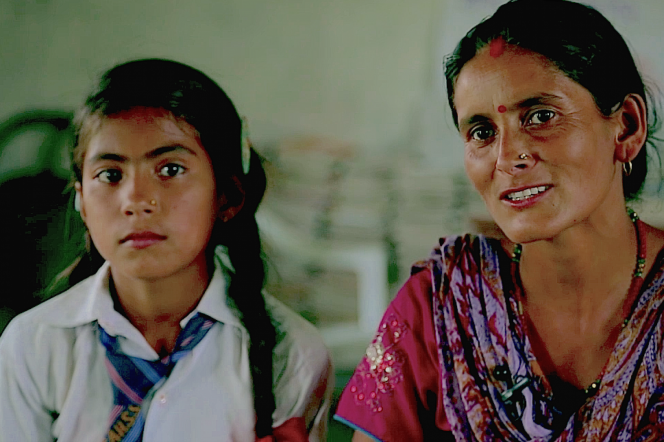 Thomas Pilgrim, M.D., of Bern University Hospital, Bern, Switzerland, and colleagues conducted a study to determine the prevalence and incidence of clinically silent and manifest rheumatic heart disease in Eastern Nepal. The study was published online by JAMA Cardiology.

Three in 4 children grow up in parts of the world where rheumatic heart disease (RHD) is endemic. Nearly eradicated in high-income countries, RHD ranks among the important noncommunicable diseases in low- and middle­ income countries. It is a sentinel of social inequality and a physical manifestation of poverty and continues to be a substantial health care challenge in less privileged regions of the world.

Lost your password? Please enter your email address. You will receive a link to create a new password.